Rep. Ayanna Pressley (D-MA), now known as the Ringo Starr of the so-called “Squad,” is, like the other members of her far-left girl group, a raging bigot. While they go into spasms of outrage over President Trump’s stupid tweet, we must bear in mind that, when it comes to denouncing bigotry, none of these four have a leg to stand on — especially Pressley, who now proudly owns one of the most absurdly bigoted statements we’ve heard from an American politician in decades.

Someone who is not well acquainted with liberal-speak may be more confused than horrified by these comments. What is a brown voice? What is a black voice? Do voices have colors? What she means is that a brown or black person should have opinions that are properly representative of their racial communities. And what she means by properly representative of their racial communities is that their opinions should be resoundingly liberal. Put more simply, Pressley is telling brown, black, Muslim, and gay people to keep their traps shut if they aren’t going to conform to her ideological expectations. “You’re not needed,” she emphasizes. 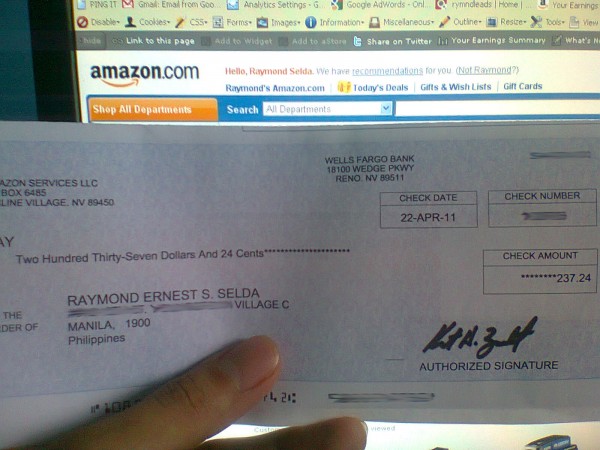 Leftists like Pressley feel perfectly entitled to issue directives of this sort, authoritatively instructing the plebes as to what they may and may not say and think based on the demographic and identity groups to which they belong. Her talk of “brown voices” is telling. She doesn’t see brown, black, Muslim, and “queer” people as distinct individuals with their own opinions and perspectives. Rather, she, like any modern leftist, sees racial and ethnic groups as monoliths — and every member is a mindless, faceless “representative” of that whole. And the whole, Pressley has decided, must vote Democrat, support things like affirmative action, universal health care, and abortion, and affirm every last leftist doctrine without exception. Any member who falls outside of the box Pressley and her ilk have created is anathema. At best, useless. At worst, a heretic who should be burned at the stake (or bludgeoned with a crowbar, as is Antifa’s preferred method).

An ordinary bigot may simply feel that his race or ethnicity tends to be superior to other races and ethnicities. That is a stupid and harmful view, to be sure, but it’s child’s play compared to the sort of bigotry Pressley has promoted. She wishes to erase the individual and live in a world consisting only of homogenous, amorphic “identities,” where every person is but a mere mouthpiece for an ethnic hive mind. It is a bigotry far more insidious and horrifying than the sort of bigotry she constantly (and often fallaciously) finds in the hearts of others.