According to Senate transcripts obtained by The Gateway Pundit Senator Joe Biden (D-DE) dropped the N-word in a public Senate hearing in 1986.

In the 1986 hearing of Jeff Sessions to be US District Judge for the Southern District of Alabama Joe Biden was one of two senators to drop the n-word in the proceedings.

Here is the transcript. 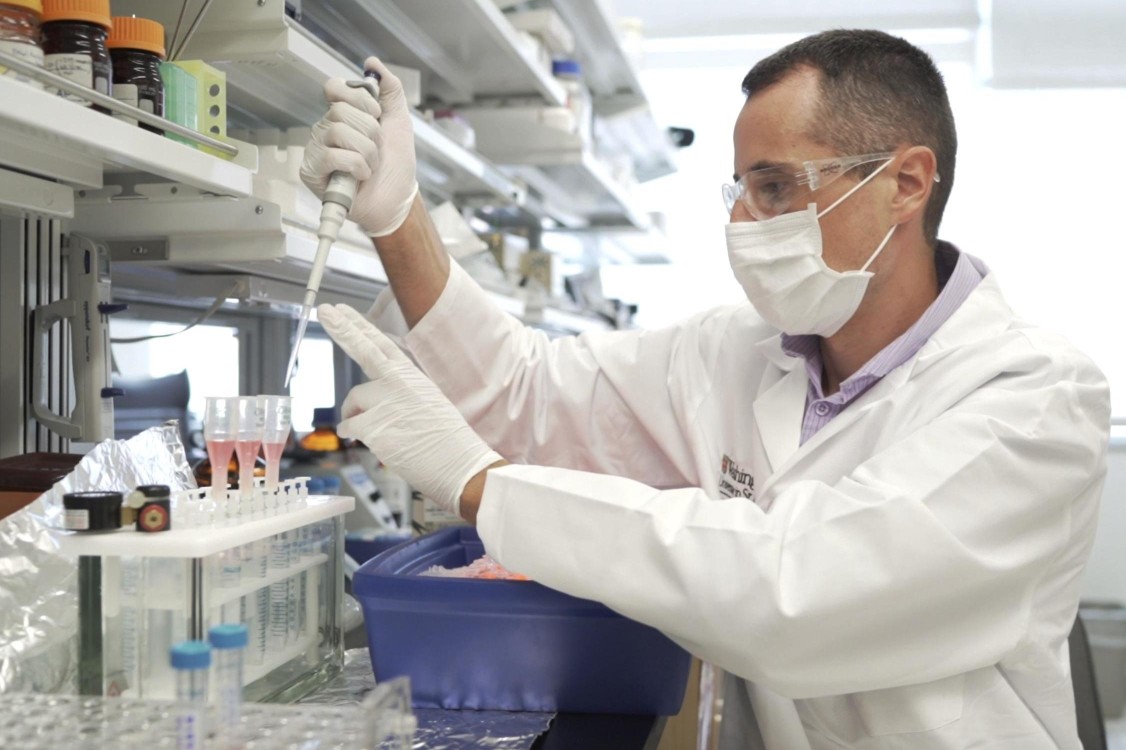 “Now let me get to the questions in the 7 or 8 minutes that I have left, and I would like to go through the questions about three comments which, to some in the audience may be – we may be nitpicking as to whether or not you used a phrase which will come up here and again; you used the word ‘ni**er’ or whether or not you used the word – suggested that the NAACP was less than reputable or any of these questions that have been raised or will be raised again.”

This is part of a pattern by Joe Biden over the years. Biden had no problem using such an offensive term. And Biden frequently supported fellow Democrats with racist backgrounds.