Twitter removed a viral meme posted by President Trump which highlighted Joe Biden’s duplicity on his son’s business dealings in response to a claim by the copyright owner.

The meme showed Biden denying that he had ever spoken to his son Hunter about the latter’s overseas business dealings.

The clip then cuts to a Nickelback video with the lyrics, “Look at this photograph, every time I do it makes me laugh.”

A photograph of Biden, his son Hunter, and a man identified as a “Ukraine gas exec” on a golf course together appears on screen with hearts drawn around their heads. 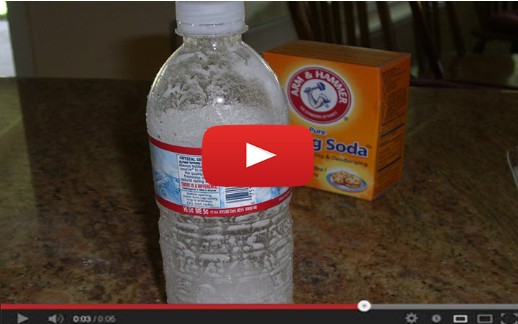 The meme was removed by Twitter this morning in response to a request from the copyright owner.

Warner Media Group owns the rights to Nickelback’s music and it is likely they who asked Twitter to take it down.

The copyright claim is completely without merit as the meme is clearly transformative and therefore fair use.

This clearly seems like a political move to prevent more people from seeing the meme and uncovering Biden’s duplicity.

An alternate version appears below.

My voice is being silenced by free speech-hating Silicon Valley behemoths who want me disappeared forever. It is CRUCIAL that you support me. Please sign up for the free newsletter here. Donate to me on SubscribeStar here. Support my sponsor – Turbo Force – a supercharged boost of clean energy without the comedown. 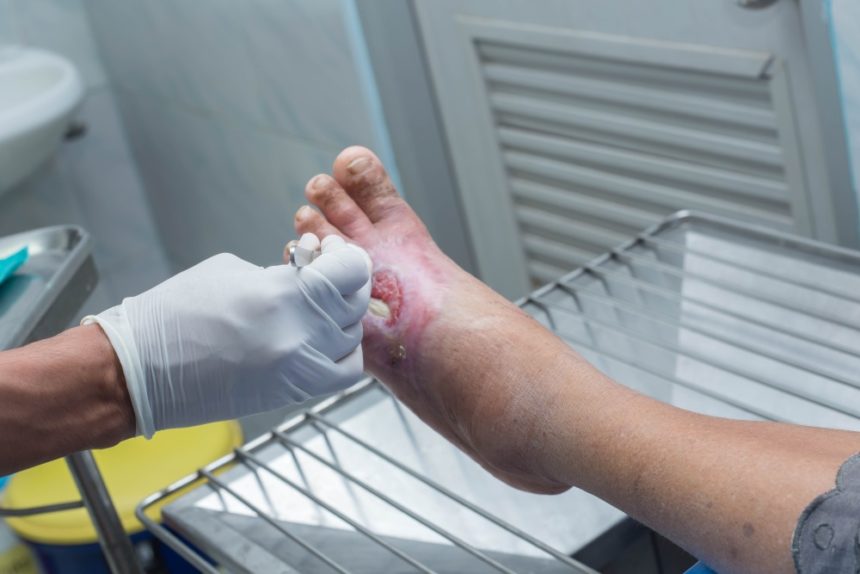