The bill Trump signed Monday morning authorizes money for the fund through 2092, essentially making it permanent.

President Donald Trump on Monday signed a bill ensuring that a fund to compensate victims of the Sept. 11, 2001, terror attacks never runs out of money.

“Today we come together as one nation to support our Sept. 11 heroes, to care for their families and to renew our eternal vow, never ever forget,” Trump said before signing the bill.

Addressing the numerous 9/11 first responders in attendance for the signing moments later, Trump said, “Over the last two decades, you have endured hardship with amazing grace and incredible grit.”

“You lift up our communities and you remind us what it means to all stand united, one nation under God,” he said. “Today we strive to fulfill our sacred duty to you.”

The president also spoke specifically about the first responders in his native New York City.

“The whole world witnessed the might and resilience of our men and women in the New York Fire Department and New York Police Department,” the president said, adding, “They answered terror with the emotional strength of true American warriors.”

“The love and loyalty of our 9/11 responders knows no bounds,” he added.

“We pledge to stand by the families of those affected today, and every day we will stand with you,” Trump said. 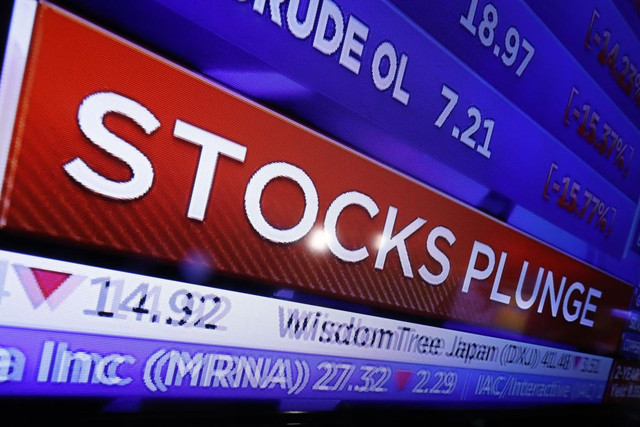 The legislation authorizes money for the September 11th Victim Compensation Fund through 2092, essentially making it permanent. Prior to the signing, the $7.4 billion fund was rapidly being depleted, and administrators recently cut benefit payments by up to 70 percent.

The signing followed weeks of intense lobbying from ailing 9/11 first responders — including one who died shortly after testifying before Congress last month.

In attendance at the White House for the signing were Vice President Mike Pence, Rudy Giuliani, a Trump lawyer who was the mayor of New York City during the attack, and Rep. Peter King, R-N.Y.

Comedian Jon Stewart, one of the bill’s most prominent advocates, did not attend the signing, however.

During an emotional appearance before Congress last month, Stewart blasted lawmakers for requiring the act to be reauthorized, resulting in ailing first responders having to make repeated trips to the Capitol.

Stewart spoke at the hearing after an appearance by an ailing Luis Alvarez, a retired New York Police Department bomb squad detective who worked at Ground Zero after the fall of the Twin Towers. Just weeks after the hearing, Alvarez died from cancer that had been linked to the aftermath of the 9/11 attacks.

On Monday, Trump offered his gratitude to Alvarez for his efforts in advocating for the bill.

“We really want to thank him, he was really something,” Trump said.

Champions of the bill, including Sen. Kirsten Gillibrand, D-N.Y., praised Trump for signing it.

“I am grateful to every single person who helped pass this bill and to President Trump for signing it quickly into law,” Gillibrand, who is seeking the Democratic presidential nomination, said in a statement. 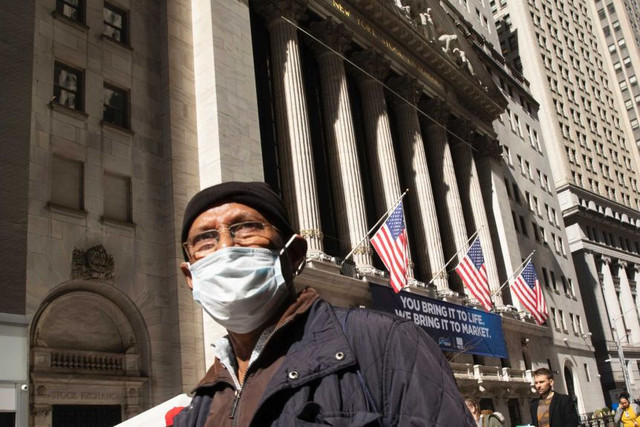