President Trump drew the crowd of a lifetime to kick off his first official visit to India.

The president, who loves to play to a big audience, was met with a raucous ovation Monday as he addressed a crowd of more than 110,000 people in a joint rally with Indian Prime Minister Narendra Modi. Along with first lady Melania Trump, the visiting first family packed the world’s largest cricket stadium, as the U.S. president declared America’s love for the country and solidarity with its people — and announced a military partnership with the Indian government.

“The first lady and I have just traveled 8,000 miles around the globe to deliver a message to every citizen across this nation: America loves India, America respects India, and America will always be faithful and loyal friends to the Indian people,” Trump said, drawing massive cheers.

#ICYMI EARLIER TODAY-
“The First Lady & I have just traveled 8K miles around the globe to deliver a message to every citizen across this nation: America loves India. America respects India, & America will always be faithful & loyal friends to the Indian people.” @realDonaldTrump pic.twitter.com/XOlyUBLqzO 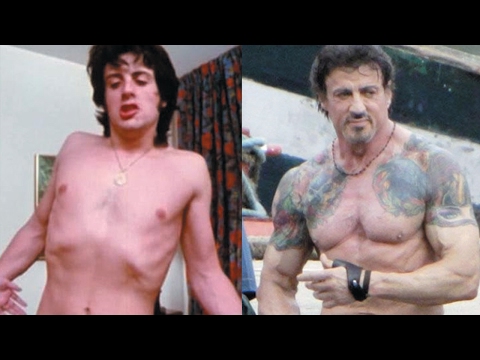 Hollywood's Secret Can Help You Look 20 Years Younger
Celebrities in their 70's and older use this with remarkable results...
Find Out More

The two heads of state spoke at the “Namaste Trump” rally at the Sardar Patel Stadium in Ahmedabad. It was a follow-up to the “Howdy Modi” rally in Houston last September.

Later in his visit, the president and first lady toured the site of the Taj Mahal. The famous Indian landmark had served as the inspiration for a hotel and casino Trump once owned in Atlantic City, N.J.

At the rally, Trump announced a $3 billion deal that will send state-of-the-art military helicopters to the country.

“I believe that the United States should be India’s premier defense partner and that’s the way it’s working out,” Trump said.

The president also spoke of both countries’ desire to combat radical Islamic terrorism.

“Both of our countries have been hurt by the pain and turmoil of terrorism,” the president said, before boasting of the defeat of ISIS and the death of ISIS leader Abu Bakr al-Baghdadi.

Trump then drew a rousing ovation when he touted his administration’s work with Pakistan “to crack down on the terrorist organizations and militants that operate on the Pakistani border.”

The president closed with a message of positivity and hope for a bright future for the two countries and the world.

“So today I say to every Indian — North and South, Hindu and Muslim, Jewish and Christian, rich and poor, young and old: take pride in the glories of your past, unite for an even brighter future, and let our two nations always stand together as powerful defenders of peace and liberty, and the hope of a better world for all of humanity,” he said.

Fox News’ David Aaro and The Associated Press contributed to this report. 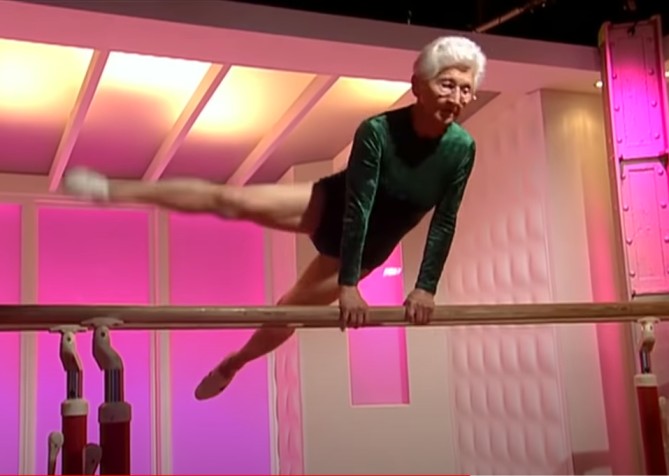 Doctor Reveals Miracle Discovery That Can Reverse Aging
No prescription needed and 100% drug free, the results on all ages are astonishing...
Find Out More