President Donald Trump’s administration has quietly reactivated a computer check that warns employers when their new employees are likely to be illegal immigrants.

Democrats, however, are protesting the new push to protect American families from illegal immigrants in the nation’s job market.

The so-called “no-match” letter warns employers that their employees’ claimed Social Security Numbers are suspect — and so allows the employers to minimize their legal risks by quietly firing the employees who do not have a right to work. The program was stopped by President Barack Obama mainly because it was so effective at warning employers.

“It is a very good thing,” said Jessica Vaughan, policy director at the Center for Immigration Studies. She continued:

Our government knows the name, address, and place of employment of millions of illegal workers … These jobs should be for Americans and legal workers … the market would bring wages up to $15 an hour for more workers if we didn’t have so much illegal employment.

The policy should also identify the Social Security Numbers that have been stolen by illegals from Americans, she said. The government, she said:

knows that millions of Americans have had their identity stolen by these workers … They know the scale of Social Security Number misuse is massive — but they certainly don’t want to have to deal with the millions of irate Americans who have to resolve misuse of their SSN.

Many — but not all — employers will cooperate and fire the illegals, she predicted. “A lot of employers want to do the right thing, and they have been duped by false documents, and they want to get into compliance with the law.” However, the new policy will not deter the many employers who pay their illegal immigrants under the table, she said.

But pro-migration Democrats are denouncing Trump’s pro-employee reform. On May 2, a group of more than 40 Democrats touted likely flaws in the wage-boosting process. In a letter to the Social Security Administration, they wrote:

We are writing to strongly oppose the directive to impose Employer Correction Request Notices also referred [to] as “No-Match Letters.” This action will cause numerous problems by diverting resources away from frontline workers whose primary mission is administering benefits. Additionally, this rule can result in increased discrimination and abuses against U.S. workers, particularly women.

The estimated cost of roughly $1.3 million would be better spent delivering government benefits to people and hiring more government workers, said the letter.

“This is one more tool in their arsenal, I think, to drive the community into the shadows of society, to create more anti-immigrant sentiment in the country and just to create fear and instability in communities with large immigrant populations,” said Rep. Jesús García (D-Ill.), the lead signatory of the Democratic letter. 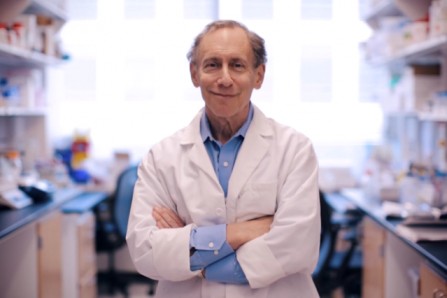 Garcia’s mention of the “community” likely includes the population of illegal immigrants in his Chicago district and the districts of other cosigners of the letter. The other cosigners include Somali immigrant Rep. Ilhan Omar (D-MN), Indian immigrant Rep. Pramila Jayapal (D-WA), and Rep. Lucille Roybal-Allard (D-CA), who represents a Los Angeles district that is almost entirely Latino and likely includes many illegals.

The Democrats’ top leadership did not sign the letter.

The letter was also endorsed by a large group of pro-migration groups, including the Coalition for Humane Immigrant Rights, the Latin American Legal Defense and Education Fund, the NAACP, the Service Employees International Union, and the United Food and Commercial Workers International Union. Immigration lawyers also objected to the American protection program:

No-Match letters are nothing more than a pernicious scare tactic that confuse employers and make workers less secure in their employment. The administration risks severe disruption to the economy with this action.https://t.co/B9spRh3nPv

But the federal government then imports about 1.1 million legal immigrants and refreshes a resident population of roughly 1.5 million white-collar visa workers — including approximately 1 million H-1B workers — and approximately 500,000 blue-collar visa workers. The government also prints out more than 1 million work permits for foreigners and rarely punishes companies for employing the population of at least 8 million illegal migrants who sneak across the border or overstay their legal visas.

This policy of inflating the labor supply boosts economic growth for investors because it ensures that employers do not have to compete for American workers by offering higher wages and better working conditions.

This policy of flooding the market with cheap foreign white-collar graduates and blue-collar labor shifts enormous wealth from young employees towards older investors even as it also widens wealth gaps, reduces high-tech investment, increases state and local tax burdens, and hurts children’s schools and college educations. It also pushes Americans away from high-tech careers and sidelines millions of marginalized Americans, including many who are now struggling with fentanyl addictions. The labor policy also moves business investment from the heartland to the coasts, explodes rents, shrivels real estate values in the Midwest, and rewards investors for creating low-tech, labor-intensive workplaces.

Democrats urge more aid and spending for the Central American migrants who are flooding into the US labor market & cutting wages for Americans. This is what the party's progressive base wants, but it seems a risky strategy before the 2020 elections. https://t.co/Rcgwn9fDJ0 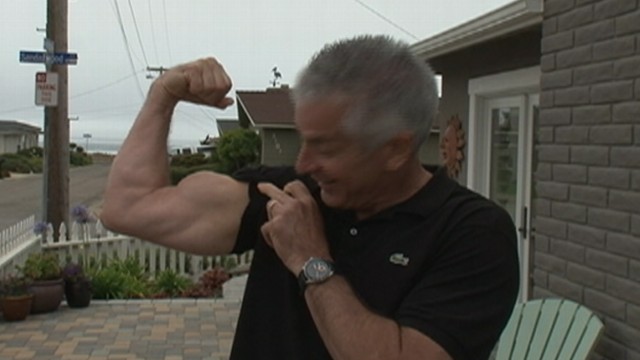