Republicans are brimming with confidence, with 59 percent indicating that Trump’s reelection is “definite” and 34 percent saying it is “probable” for a grand total of 93 percent. The survey shows hesitancy among Democrats. Only 11 percent believe their candidate will “definitely” defeat the president, while 44 percent say he or she probably will beat Trump.

“On the other side of the coin, 38% of Democrats actually think it is more likely than not that Trump will win a second term. Just 4% of Republicans think Trump will lose to the Democrat,” Monmouth reported.

While the majority of registered voters believe Trump will win in November, 55 percent believe it is time for someone else to take office, while 42 percent say Trump should be reelected.

While most voters want to see Trump turned out of office, his steady ratings through the entire impeachment process and memories of how 2016 turned out suggest that few are willing to bet against him. 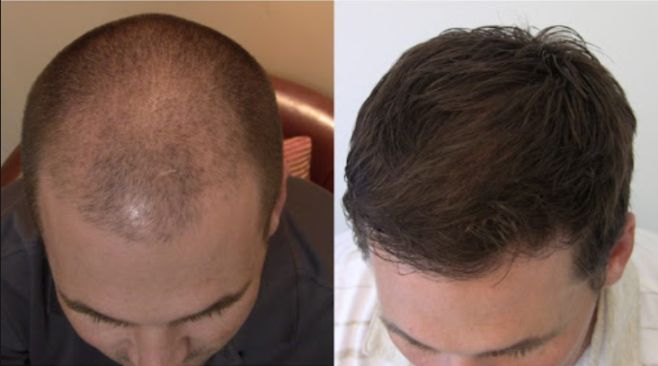 Murray added that the chaotic Iowa caucuses “did not exactly inspire confidence in the party’s ability to find someone who can take on the president.”

The survey also found that more Americans are enthusiastic about this presidential election cycle than they were in 2016:

“Enthusiasm is up compared to 2016, but optimism has split along party lines. These conflicting findings in public opinion seem to reflect the muddled state of the race on the Democratic side right now,” said Murray.

The survey also asked a subset of 357 Democrat and Democrat-leaning individuals to choose their first choice candidate among the Democrats in the current primary field.

Source: Breitbart: Poll: Most Voters Believe President Trump Will Be Reelected in November 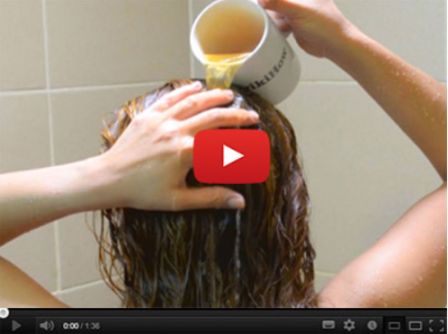