Sunday on MSNBC’s “AM Joy,” The Beat DC managing editor Tiffany Cross said if you are not “a person of color,” it’s not “your place” to determine if President Donald Trump is a racist.

Cross said, “It’s accurate, you have to call a thing a thing. I think that’s part of the reason why we got here because in 2015, when he kicked off his campaign with a bunch of racist rhetoric, there was a hesitancy to call it out. The first two years of his presidency when he introduced ridiculous white supremacist policies and would follow that up with additional racist rhetoric and we have an echo chamber of people repeating these things, we didn’t call a thing a thing. So I feel like now finally we are here. I understand there are maybe some people who get tired hearing about it. You know, kind of tough luck. There are a lot of people who live it and endure it every day for decades and centuries who get tired of experiencing it.” 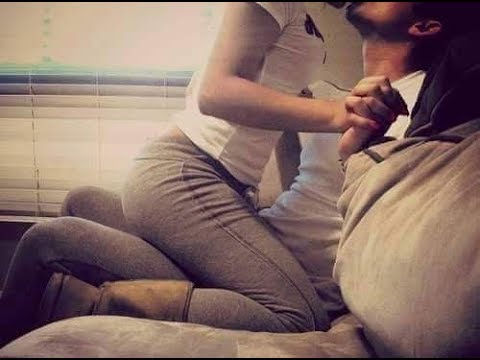 She added, “I think a good rule of thumb is, if you are not a person of color and millions of people of color across this country are saying a thing is racist, it’s not your place to say that it isn’t. Once we make that point, we can address it with the president. Nobody tried to convince his base. He won based on hostile views of race. Right now you are trying to point out to people that you are fighting for the soul of the country.”

Source: Breitbart: MSNBC Guest Tiffany Cross: It Is Not White People’s Place to Determine If Trump Is Racist 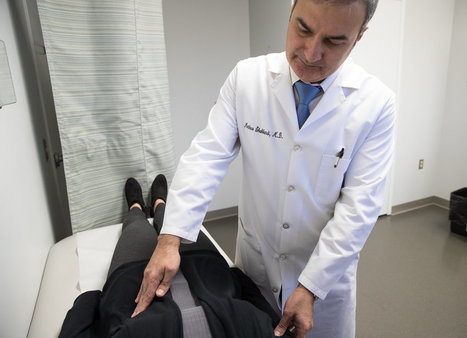