Bloomberg, who is under fire after a string of old sexist and racially insensitive remarks resurfaced on social media last week, made the belittling comments at a 2016 Oxford University forum in England. During the forum, the former mayor asserted that a major obstacle to uniting America’s heartland with the coasts was the inability of blue-collar workers to transition into the information economy.

“I could teach anybody, even people in this room, no offense intended, to be a farmer,” Bloomberg said. “It’s a process. You dig a hole, you put a seed in, you put dirt on top, add water, up comes the corn. You could learn that.”

“Then we had 300 years of the industrial society,” he continued. “You put the piece of metal on the lathe, you turn the crank in the direction of the arrow, and you can have a job.”

Bloomberg proceeded to argue that with the advancement of the information economy, individuals who would have prospered in the old industrial and farming jobs are now at a disadvantage because they lack adequate education and intellect.

“Now comes the information economy and [it] is fundamentally different because it’s built around replacing people with technology and the skill sets that you have to learn are how to think and analyze, and that is a whole degree level different,” he said. “You have to have a different skill set, you have to have a lot more gray matter.”

Bloomberg added that it was unclear if the skills or “gray matter” required for such high-skilled jobs could be easily taught in schools, so the “challenge of society” was figuring out how to provide for those locked out of the information economy. 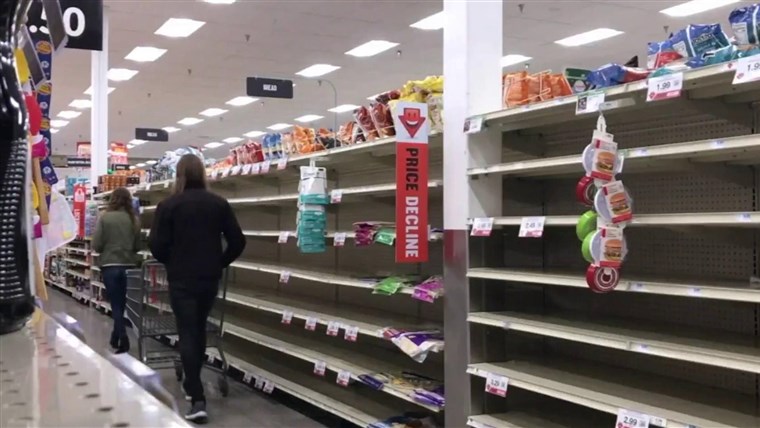 When the comments first began circulating on social media this weekend they elicited a strong rebuke from both the right and the left.

Bloomberg wouldn’t last 3 seconds as a farmer… but like his comments on minorities, you can tell he really hates regular hardworking Americans.

He will never fight for them because he couldn’t care less about them. https://t.co/03CmskF5Vn

Time and time again we see Bloomberg insulting the middle class and the working class, union members and not yet union members

Bloomberg is an oligarch spending his play money to buy the White House https://t.co/9ybob6ztID

The revelations come as the former mayor is already facing scrutiny for his position on policing and race issues after audio resurfaced from a speech he gave at the Aspen Institute in 2015. In his remarks to the mostly white gathering, Bloomberg defended “stop-and-frisk” in words that can only be described as racially charged.

“It’s controversial, but … 95 percent of your murders, and murderers, and murder victims fit one [description],” he is heard to say on the audio. “You can just take the description, Xerox it, and pass it out to all of the cops. They are male, minorities, 15 to 25. That’s true in New York, it’s true in virtually every city in America.” 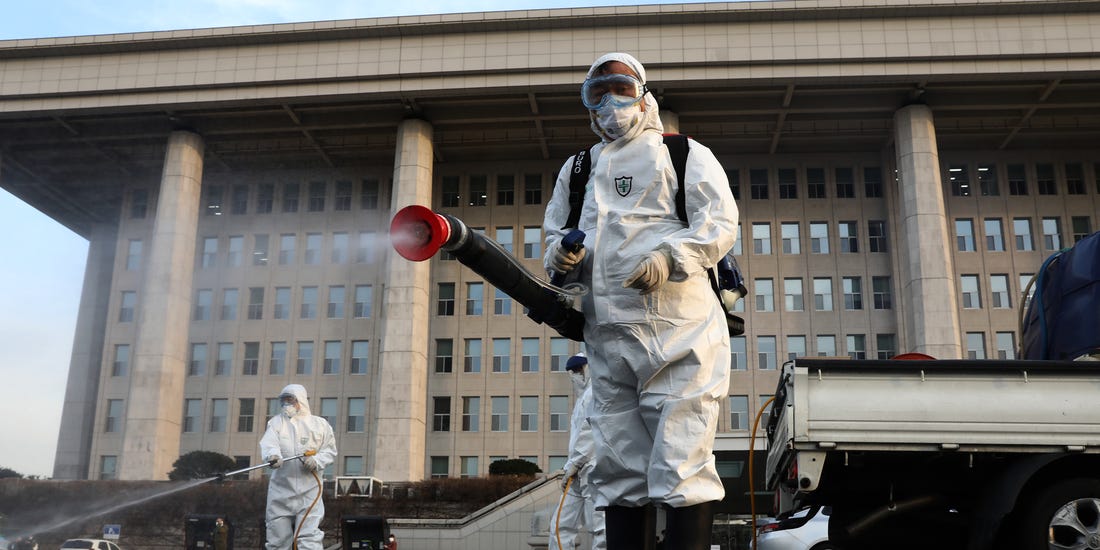