Over 600 Google employees signed the petition stating they “refuse” to be “complicit” in a potential cloud computing contract with the federal government.

“It’s time to stand together again and state clearly that we will not work on any such contract,” the petition states. “We demand that Google publicly commit not to support CBP, ICE or ORR [Office of Refugee Resettlement] with any infrastructure, funding or engineering resources, directly or indirectly, until they stop engaging in human rights abuses.”

Appearing on Friday night’s “The Ingraham Angle” with guest host Jason Chaffetz, Homan began the segment by calling for employees who “want to see their company lose millions [in] contracts with the federal government” to be fired.

“They’re supposed to be techie smart, this younger generation, but these people are morons because they haven’t studied the issue,” said Homan before citing several facts about what ICE actually does.

Do you know nine out of 10 people that ICE arrests are convicted criminals [with] pending criminal charges against a United States citizen? Do you know that ICE took enough opioids off of the street last year to kill every man, woman and child in this country twice? Do you know ICE saved thousands of children from child predators … hundreds of women from sex trafficking? Do you know ICE arrested 137,000 criminals, public safety threats off of your streets to make your streets safer?

Judd added that a refusal from Google to help ICE actually will make it more difficult for agents to “process them in a timely manner,” resulting in having to “hold them even longer.”

“So what they’re asking us to do is … to actually hold them in our custody even longer because they won’t give us the technology in order to process them through,” he said, adding that Trump gets vilified when “in reality, the villains are the cartels that put these people in danger when they’re crossing the border illegally, and now Google wants to put even more people in the hands of the cartels …”

Source: Daily Caller: ‘These People Are Morons’ — Tom Homan Has Some Hard Facts For Google Employees Who Signed Anti-ICE Petition 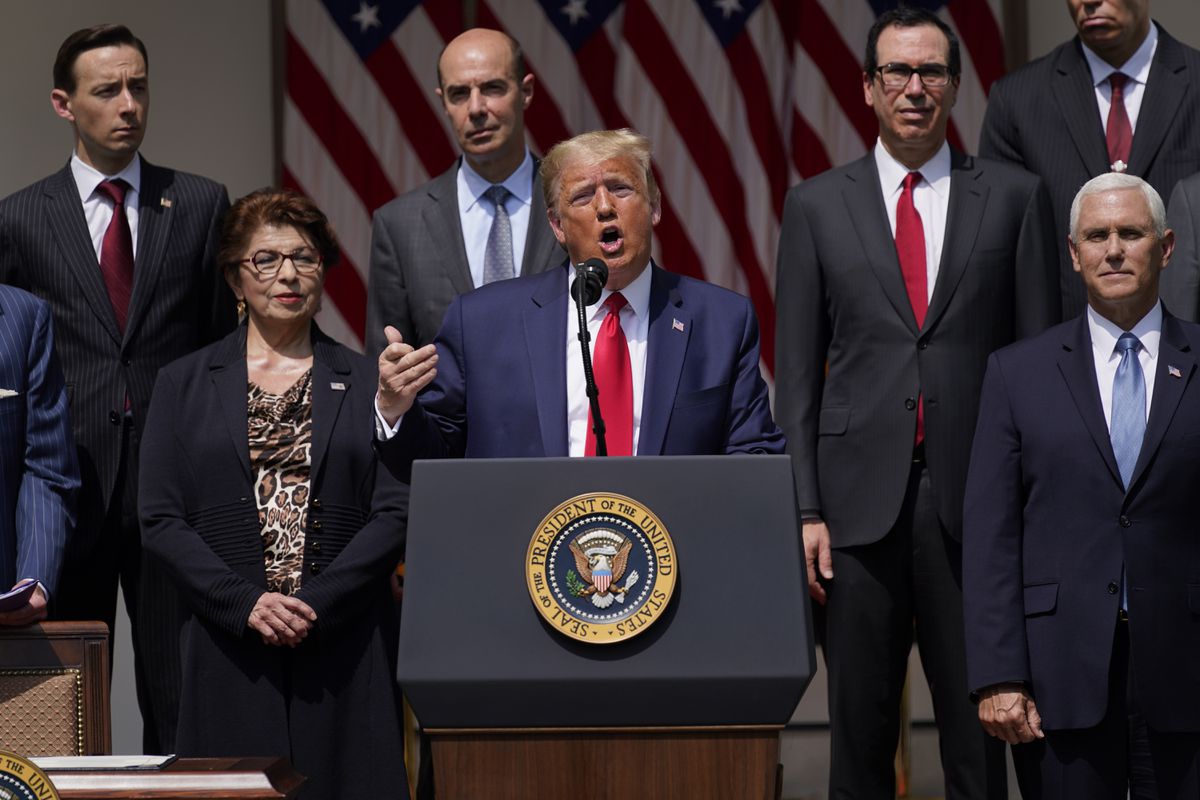