Last night was yet another Democrat presidential primary debate. As these far-left candidates fought over whose the “wokest,” the Democratic National Committee released their October fundraising report. This was all the cash they managed to raise for the upcoming 2020 Election. Simply put: they’re in big trouble.

In all the hype surrounding the House’s impeachment inquiry against President Trump, I guess we all forgot that there were Democrats running for president! I guess we shouldn’t be too surprised. There’s not one standout among them. There was virtually no anticipation going into last night’s fifth debate. I think it’s safe to say few Americans were watching.

But as these left-wing candidates battled it out on stage, the DNC released their fundraising report for the month of October. This was a month when the media was doing their best to prop up the House’s partisan impeachment push. A month when Democrats far and wide were attacking Donald Trump, demanding that he be removed from office.

This is the result.

The DNC reported less than $8.7 million cash on hand and over $7 million debt in an FEC report released Wednesday. 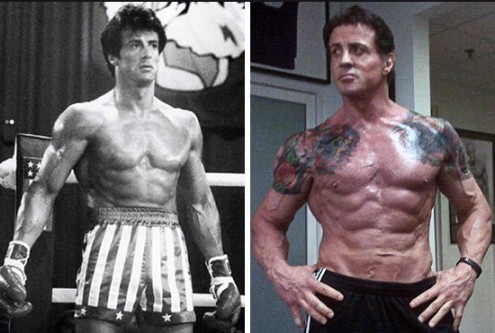 The DNC’s poor fundraising numbers come less than a year out from the 2020 presidential election, and at a time when the Republican National Committee (RNC) and the re-election campaign of President Donald Trump continue to blow past fundraising numbers. [Source: Daily Wire]

Woah. Let’s do the math on this, shall we? The DNC managed to bring in less than $8.7 million. They have $7 million in debt. So… that gives them a grand total of less than $1.7 million to work with.

That’s barely enough to do anything campaign-related. Keep in mind, the DNC is responsible for providing resources to countless Democrats running for state and local elections.

Where are all those big-name Hollywood donors? Where are all the corporate contributors? They don’t seem interested in bailing out the DNC this time. Worse than that, though, is the utter lack of small-dollar donations.

At a time when Democrats have convinced themselves they are riding high, soon to oust the president, they can’t even muster enough support from their base. That should tell you something about how Americans feel about this impeachment hoax.

Meanwhile, Trump and the RNC are utterly destroying it in the fundraising game.

Wow. Trump and the Republicans raised $25 million in just October. Right as the Democrats were pushing impeachment, Trump hauled in a truckload of cash. Looks like Americans are not on the impeachment train. Not in the slightest.

What does that tell you about Trump supporters’ enthusiasm? Seems like Democrats can’t do anything to diminish their excitement and commitment to the president. They’ve been trying for three years to impeach him. Nothing has worked. It only seems to strengthen Americans’ support of the president.

Meanwhile, the DNC can’t get two pennies to rub together. All the fakes news from their media can’t convince Americans to open their wallets. Sure, some rich Democrat might bail them out at the last minute. But everyday Americans will not. And that’s pretty significant.

So, keep hosting debates, liberals. Have one every night of the week, if you like. It won’t change the reality that your party is sinking fast. 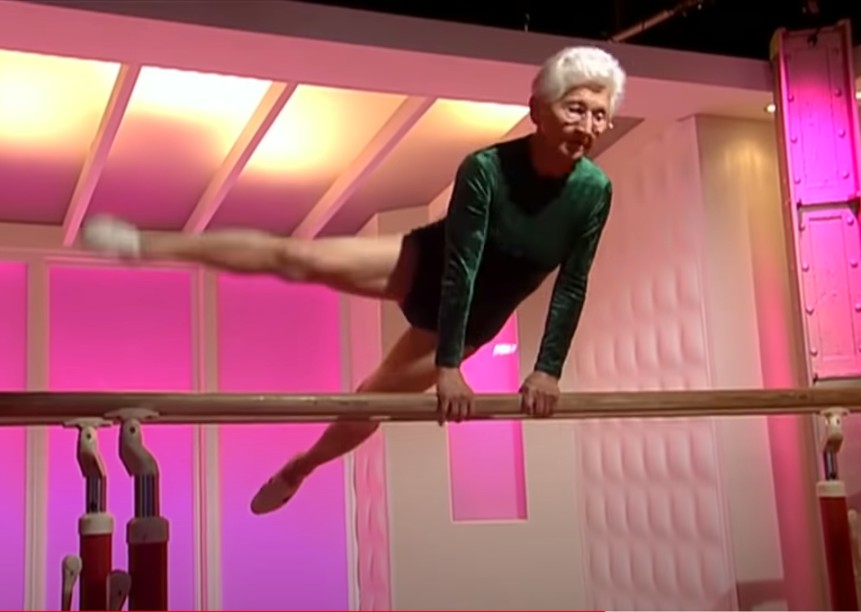